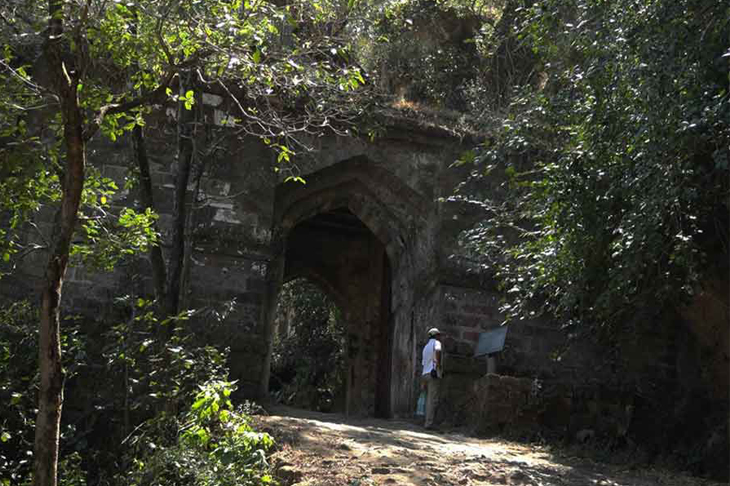 Situated on the top of the tallest hill in Bandhavgarh Reserve is the fort now in ruins. It is supposed to be gifted by Lord Rama to his Brother Lord Laxman (Bandhav = brother Garh=fort). Since olden days the Fort has a checquered history of turbulence and turmail as many dynasties fought over it and ruled till vanquished. The way to the Fort is though Shesh Shaiya a twenty feet statue of reclining Lord Vishnu near a man made pond. The statue is carved out of igneous rock and pool is fed by number of trickles of water from the mountain. The surrouding shrubs, vines and climbers that accord it a pristine and fairy tale scenario. The fort is a seep cimb from here and lies on the large plateau. There a number of statues of Lord Vishnu in zoo morphic forms scattered all over. Other remaining evidences are the huge man made reservoirs, scattered walls, idols, gates and other objects of ancient era.
Overlooking the preserve is the famous Ram Janki Temple built during ancient times. This is where the famous pujari used to pray day in day out walking barefoot in the tiger bitten forests. Now his son has taken over from him and is following his footsteps. River Charanganga originates from this mountain and snakes down creating marshy grasslands and forest slopes. It is the life line of Banhavgarh Ecosystem and supports myriads of life forms.The plateau is home to many animals including the four horned deer, spotted deer and sambar. The bog cats find the inaccessible mountain tops as excellent breeding grounds. Between the ruins of lost edifice one can come across many animals in the grasslands that are scatered wide. Bandhavgarh Fort is full of intrigue an isolated stretch of forest that surpasses our expectation beyond belief. 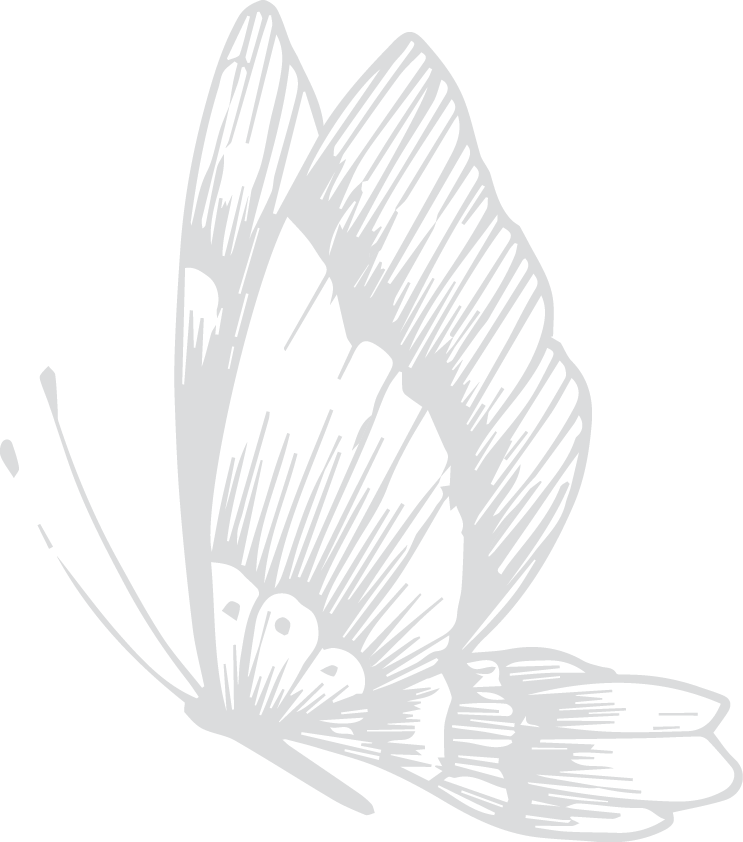 *Terms and Conditions differ for those visiting the Fort and a charge is fixed. Prior permission is a must before one can visit the magnificent structure. The information can be had from the booking office at Tala or from the Field Director Office at Umaria. The park management has closed Bandhavgarh Fort excursions since October, 2013. We hope that the same would be again open for public soon. 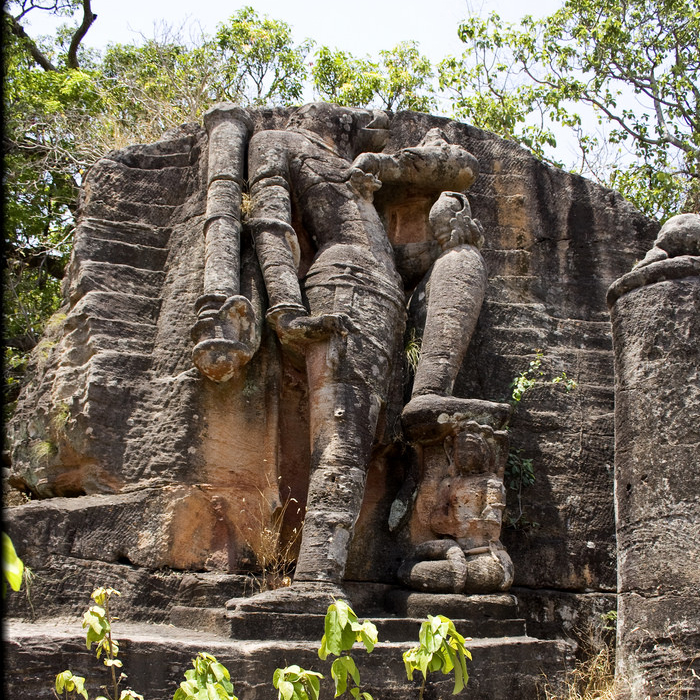