Bandhavgarh is a historic place with mythological significance. It is mentioned in ancient texts such as the Narada Pancha Ratra and the Shiv Purana. As per the epic Ramayana, Lord Rama stayed in Bandhavgarh for a brief period while he was on his way back home, after defeating Ravana. A fort was constructed here by two monkey architects for Lord Rama, which was later gifted to Lakshmana. The fort was called as Bandhavgarh (Brother’s Fort) and Lakshmana was Bandhavadhish (Lord of Bandhavgarh Fort). Bandhavgarh region got its name from this fort. 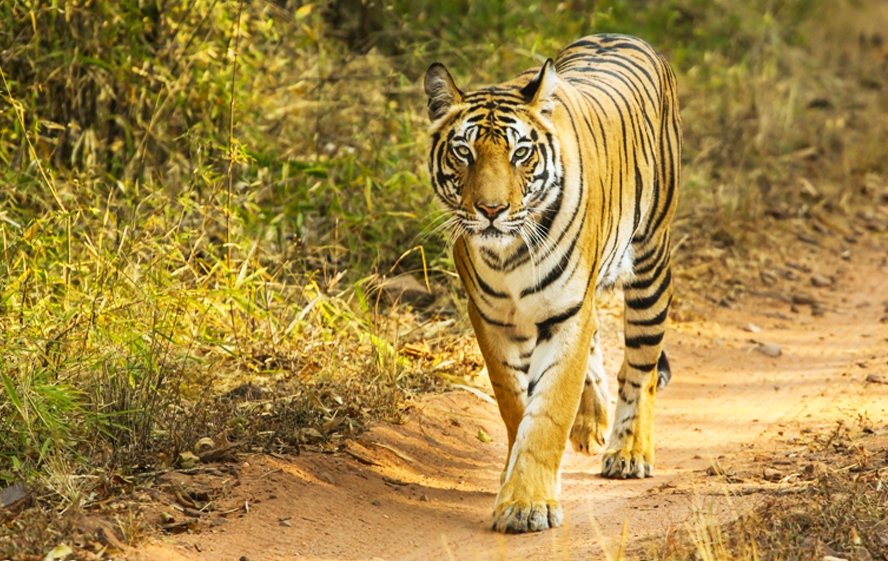 Bandhavgarh is unique as it encompasses both pristine nature and human history. The number of scattered man made structures, idols, caves, stables, warrior shelter all stand testimony to a rugged historical past. The region has been ruled by many dynasties for centuries. The Bandhavgarh Fort dates back 2000 years and is mention in number of ancient Hindu texts. The fort was supposed to build by ancient Gond Dynasty and subsequently modified by series of conquerors belong to various dynasties.

Bandhavgarh fort visit is a great experience to witness the great history of this place. Marks of human establishments are scattered in Bandhavgarh forest in the form of man-made caves, sculpture art, rock-cut rooms, huge statues, water reservoirs, temples etc. In below given table, we have listed some prominent fort safari attractions. Bandhavgarh fort lies in Umaria district of Madhya Pradesh state in Central India. It has a great history.

The forest of Bandhavgarh is classified as Tropical Moist Deciduous Type and are predominently Sal with associates Saja and Arjun (Terminalia spp.), Lendia (Lagerstroemia spp.), Salai (Boswelia spp.), Bija (Pterocarpus spp.) and Mahua (Madhuca spp.). Bamboo is fond in the slopes and has extenisve distribution in the core zones. The marshy grasslands in basins of rivulets are unique to Bandhavgarh and are habitat of number of species of grasses. The meadows known as bohera in local dialect support high density of population of herbivores hence popular hunting grounds for tigers. 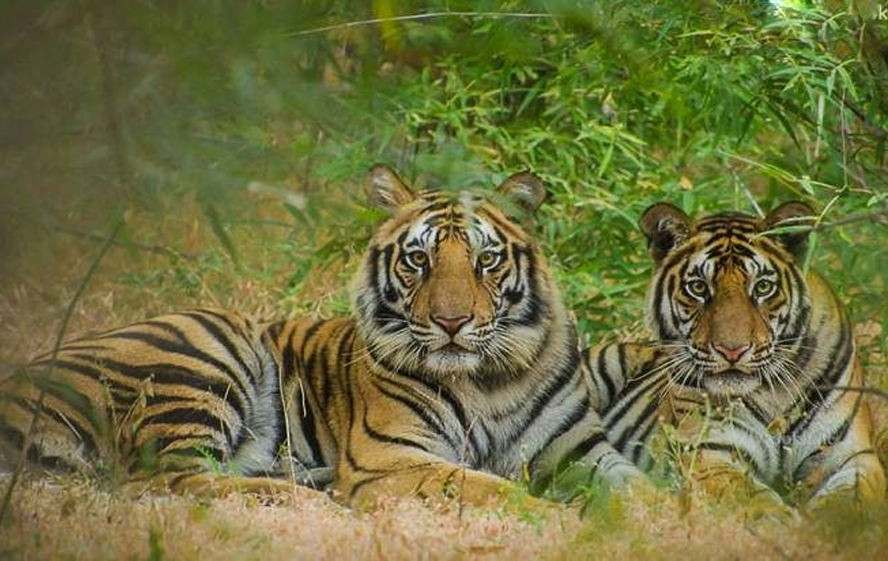 Faunal Diversity Bandhavgarh species represent typical Central Indian fauna with tiger as the apex species in the food chain. Along with the tiger (tertial carnivore) leopard is found here. The tiger sighting is prolific in this park thanks to unique topography and high density of big cats. Leopard face stiff resistance from tigers hence are nocturnal in Nature but with some fortune they can be spotted in the park and village periphery in day time or dusk. Other animals seen commonly are spotted deer, sambar deer, barking deer, jackal, jungle cat, common mongoose, 3 striped palm squirrel along with wild boar and Hanuman Langur.

Check-list of Birds of Bandhavgarh

Bandhavgarh is home to more than two fifty avian species that enthrall the bird watchers from distant lands. The core area consists of marshy grasslands and small wetlands that support many avian species. The dense forest canopy excels as habitat the winged wonders. 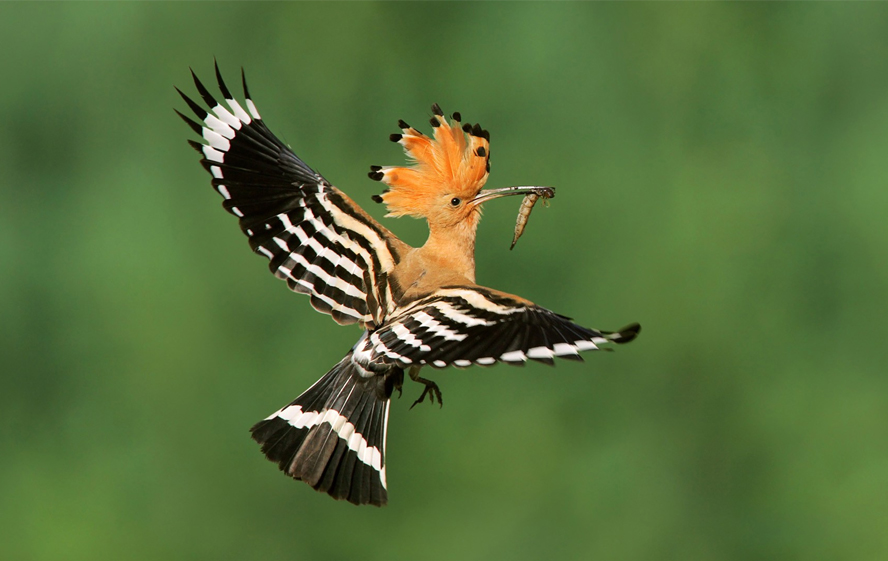 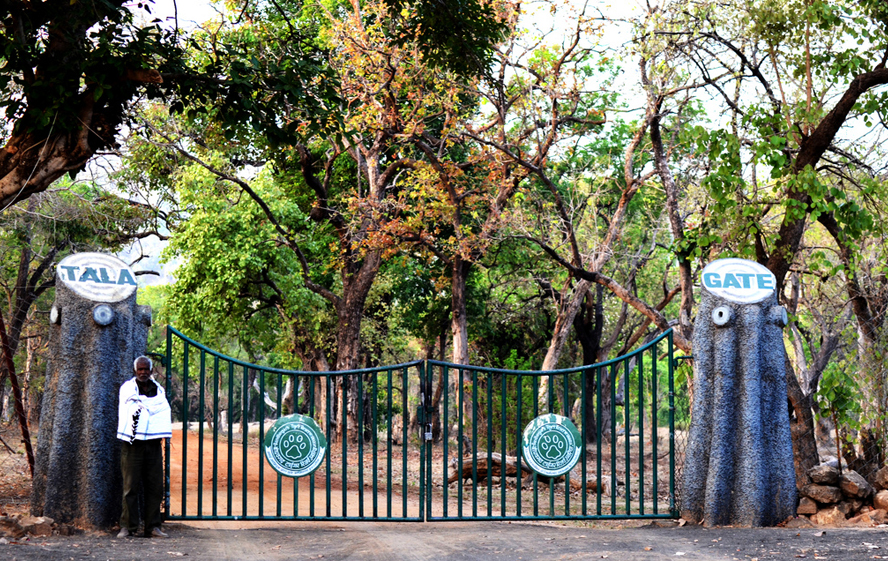 Spots of Tourist Interest in the Park

Spots of Tourist Interest in the Park An area of about 207 sq. km. has been identified as tourism zone within the Park. This area has further been divided in three tourism zones. Each area has its own typical features and one can enjoy both the wildlife as well as nature's bounty while visiting Bandhavgarh Tiger Reserve.

P PLACES OF TOURIST INTEREST OUTSIDE THE PARK 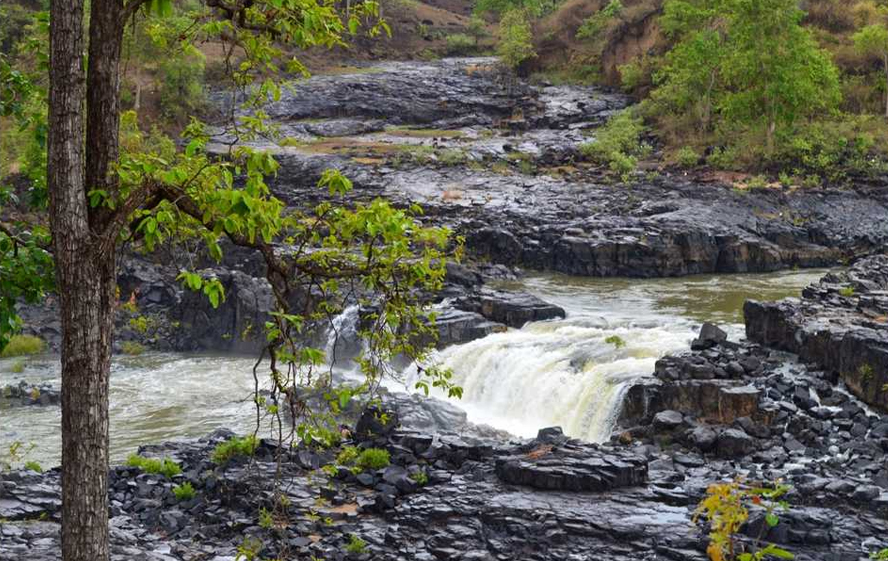 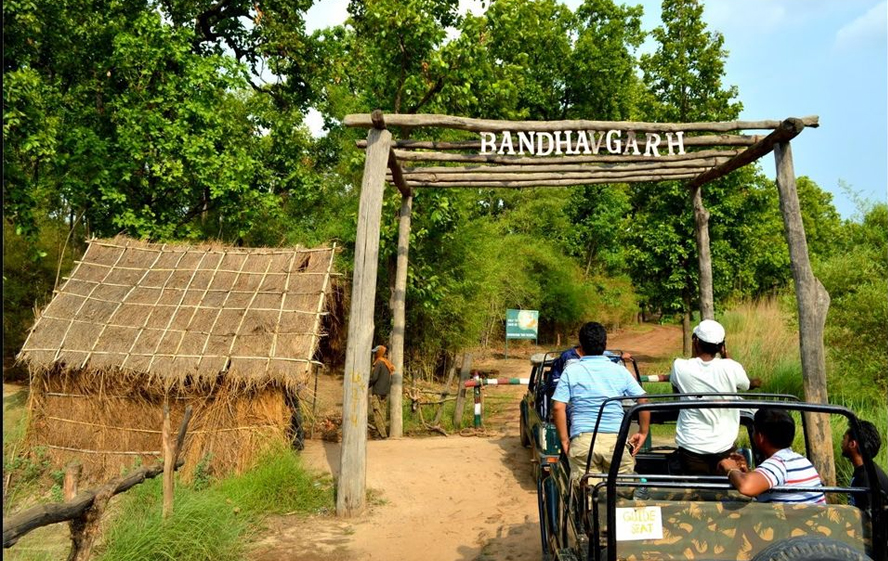 T THINGS YOU SHOULD KNOW
H HOW TO REACH ? 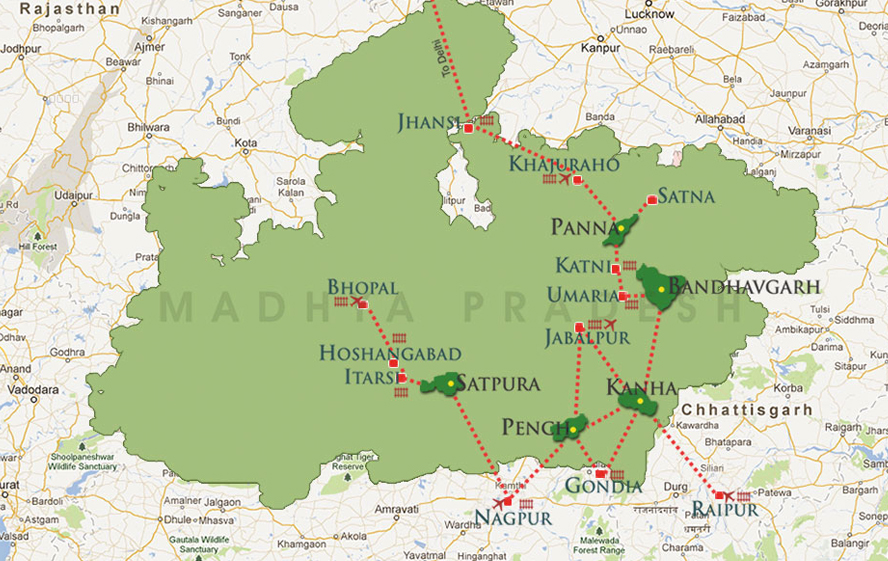